Many people I have talked to over the last year or so have had a spotting sheet for Bees. I have seen a few now and I thought that I would do the same. Ok… My list isn’t anything like the size of some of those… But I’m working on it.

Most of these photos were taken in my own garden… A couple weren’t but they are all my own photos.

This page will be updated as and when I see a new bee that I can identify or take a photo of. 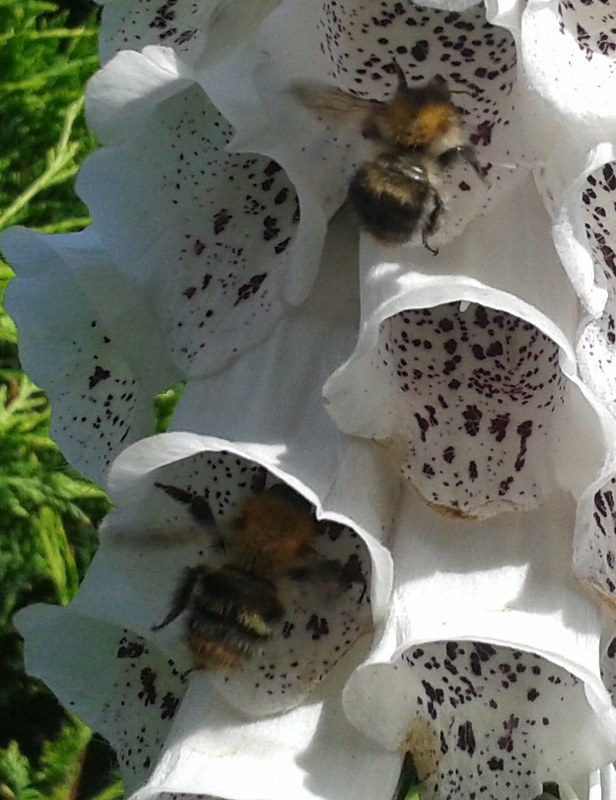 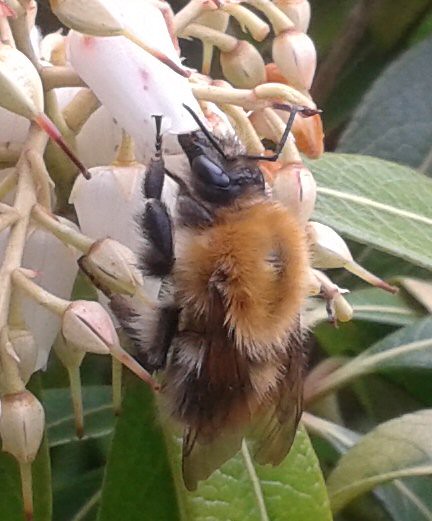 Common Carder Bee
Seen in and outside my garden
I have quite a few of these in my garden. They were only seen in small numbers but they were in the garden all day in the summer months. 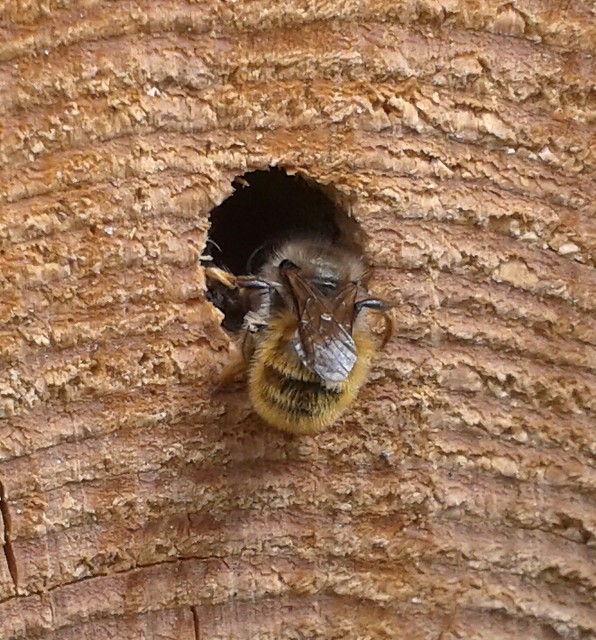 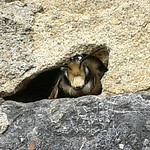 Mason Bee
Seen in and outside my garden
Seen earlier in the year these were in fair number. At one point I had at least 5 bees flying around. This bee was happy to use my bee hotel.
Seen only early to mid spring. 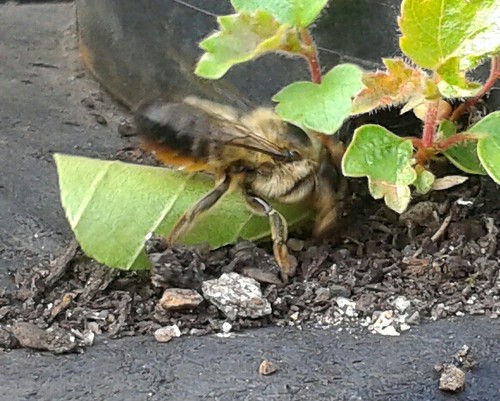 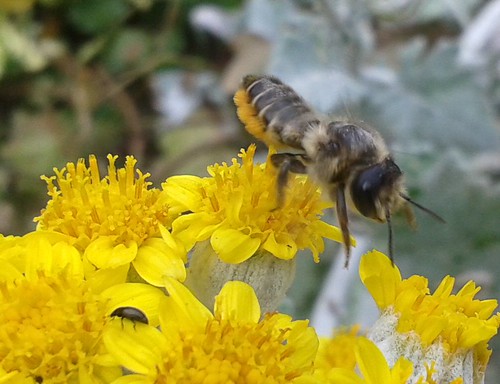 Leafcutter Bee
Seen only in my garden
Seen mid-summer, I was VERY happy to see this one! 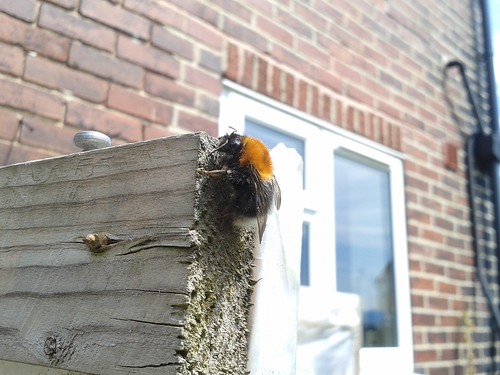 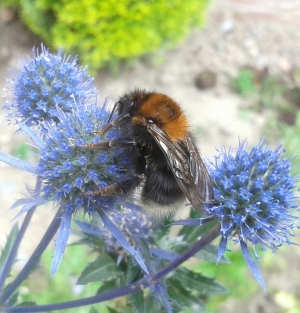 Tree Bumblebee
Seen in and outside my garden
I had a nest located in the eaves of my roof so I saw a lot of these guys in my garden. Very common here in the UK. 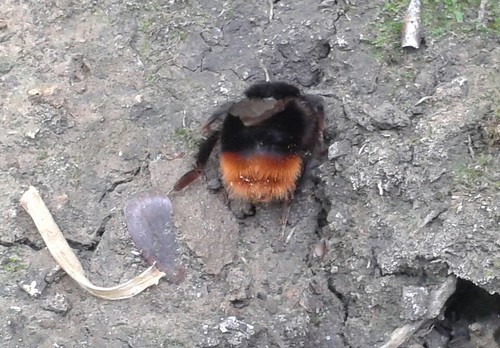 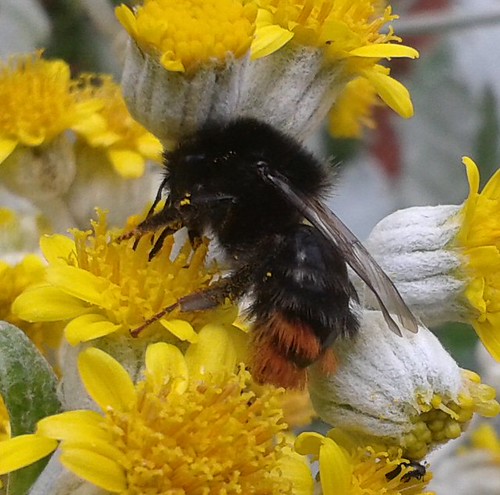 Red tailed Bumblebee
Seen in and outside my garden
The first photo was taken at Nostell Priory. The second was taken on one of my Senecio cineraria flowers. The only issue I have is that the ‘Red’ tail on the 2nd image is more orange than red. 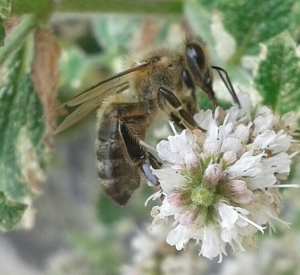 Honey Bee
Seen in and outside my garden
The first pic was taken at Nostell Priory. They have 3 hives that I know of and possibly a couple wild ones I’m sure! The second was taken in my garden. In the late summer I started seeing more and more of them. 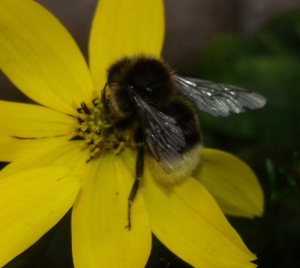 Unknown Bee
Seen in garden only

I don’t know what kind of bee this is. It has a black body with a yellow tinge and a white bum. At first I thought it was a faded Red tailed bee but the bum is white… Not a washed out red/pink. On the right image it seems to have a band of white (faded?) fur near the head.